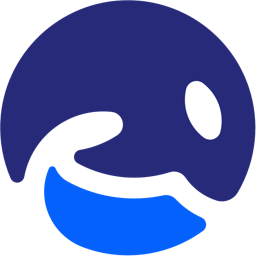 Linkedin cadences, like email cadences, encompasses the timing and pattern of engagements performed over a given period of time. Linkedin engagements include profile visits, connect requests, follow-up messages, skill endorsements, recommendations, follows, and likes or commenting on posts.

Orca enables sales teams to program a sequence of timed engagements on Linkedin versus one-off actions that are hard to translate into sales activities. There are currently three types of engagements you can sequence and automate through Orca:

You can easily sequence engagements on Linkedin through our easy drag and drop interface and set timed delays between engagements in days, hours, or even minutes. Engagements like the connect request or follow-up messages can be personalized with snippets.

More engagements on the way

Sales automation tools can get super complex, clunky and slow. We know that. And instead of solving problems, they become the problem. We're focused on only building out key features that your team actually uses day-to-day to prospect, stay organized, and keep your pipeline filled.

We could easily build out all the different engagements available on Linkedin, but that would only create a sales tool your team hates. We spend a lot of time exploring and testing features that bring the most value. Here are a few engagement features we're currently looking into:

Just because we can build it, doesn't mean we'll actually build it. Here are some examples of engagements we'll probably never build and why: 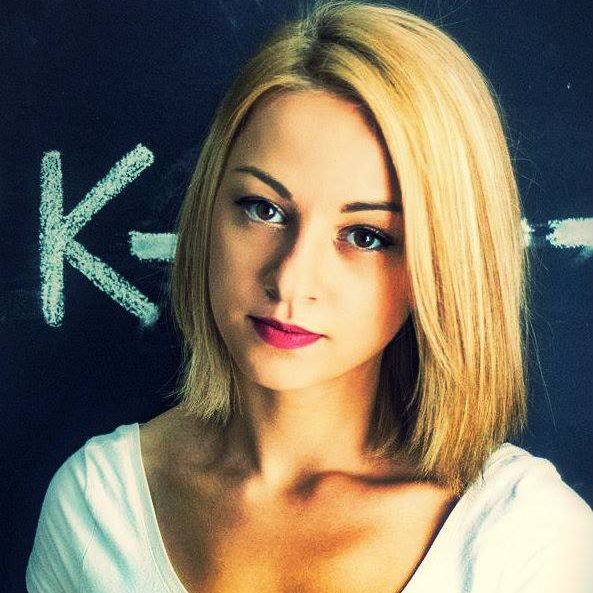